Old and new tales. Adventures, near and far. 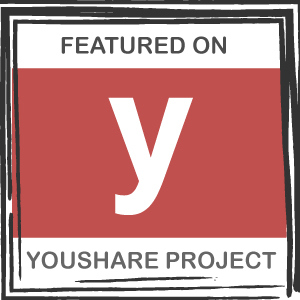 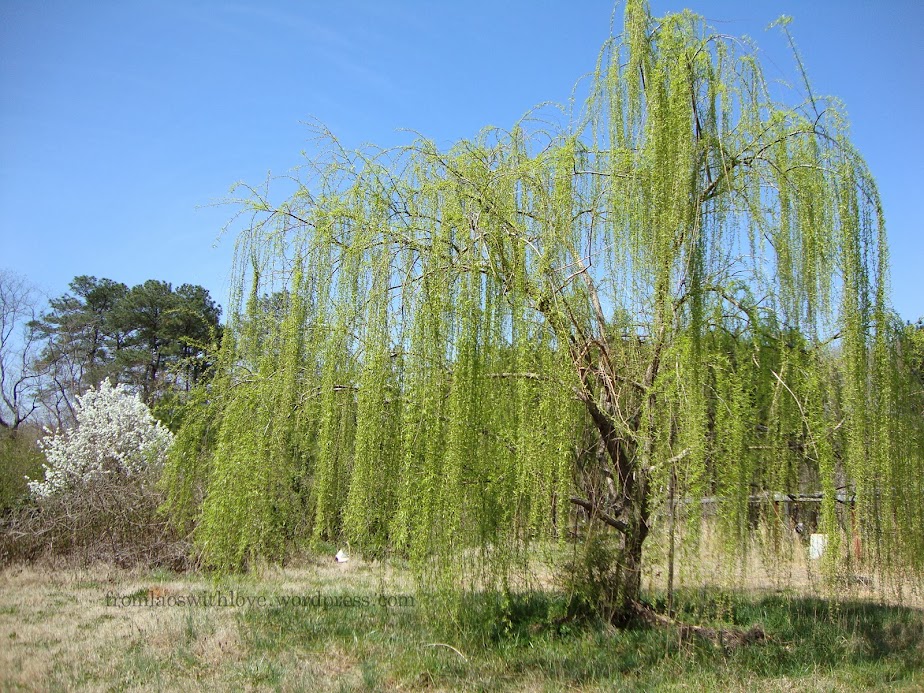 My WP homegirl, Angie, wrote a though-provoking piece about answering the door for strangers.  Actually, I won’t pretend I really know what it’s about, since these things can be open to interpretation.  Right?  In any case, it reminded me of something that happened to my mother.

I was home on holiday, reading a book in my old bedroom.  The door was closed because Mom was cooking and didn’t want the aroma of garlic to permeate the whole house (which I personally think smells nice).

There was silence for a long time, then a light rapping at my door. Hesitation, tinged with a bit of dread, crept into my chest.  The last time there was a knock like that, I was just leaving for a 9a.m. final and opened the door to find Mom struggling on her hands and knees.  She had dragged herself across the house, in the worst pain of her life.

The doctor said she had muscle spasms, but I had never seen anything like that before.  She couldn’t walk for two days.

So when I opened the door on this day, I was relieved to see her standing there.  But I quickly realized there was something strange about her expression.  I couldn’t tell if she looked terrified or guilty.

She said a man was at the door.  A stranger.  She’s had issues with door-to-door salesmen in the past.  They should be ashamed of themselves for trying to take advantage of a little old lady who speaks broken English.  The Shire is not a place where people just happen to come and go.  The 25-acre plot is surrounded by a fence and trees, and normally the only people who come down the long dirt road are relatives.

The man that day was not a salesman.  Mom described him as “dirty, sweaty, breathless, and bloody.”  Startled, I looked out the front windows, but he was long gone.

Then she told me the man asked for water.  He looked desperate, and it was a hot day.  Even though she felt alarmed – in the same way that I was growing more alarmed throughout this story – she walked inside to get a bottled water.  The entire time, she looked repeatedly over her shoulder to make sure the man wasn’t following her inside.  The worst part was that she left the door wide open!  But he took the water and ran, disappearing into the woods.

“MOM!” I cried.  “You could’ve been murdered!”  And I was in my room the whole time, oblivious.

She was visibly shaken, so I reigned in my urge to continue scolding.

A few minutes later, another unlikely visitation: a caravan of police vehicles.  We hadn’t called them.

Only my mom would give water to a complete stranger, who turns out to be a fugitive.